GenQuest DNA Laboratory is accredited for relationship and forensic DNA testing and uses these accrediting, certifying, and standardization bodies to ensure our testing meets industry standards. 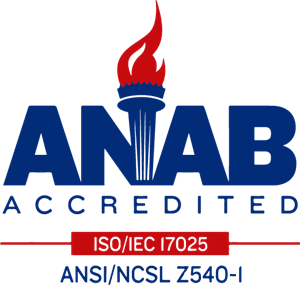 Formerly FQS, the ANAB accreditation service is one of the few multi-disciplinary bodies offering lab accreditation in many different areas of calibrations and testing. ANAB’s inspection procedures are recognized by the International Accreditation Forum (IAF) and International Laboratory Accreditation Cooperation (ILAC). GenQuest is audited by ANAB to ISO/IEC 17025 standards for the forensic DNA testing performed at our laboratory.
View Certificate 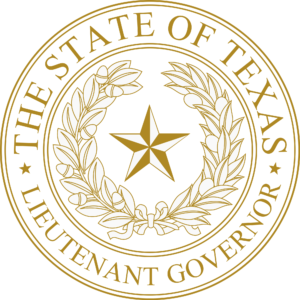 The Texas Forensic Science Commission is an agency of the state of Texas created to strengthen the use of forensic science in criminal investigations and courts. The FSC promotes the development of professional standards and training, and investigates allegations of professional negligence or misconduct that would substantially affect the integrity of the results of a forensic analysis conducted by an accredited laboratory, facility or entity. These entities may report professional negligence or misconduct to the FSC for investigation. Accreditation by the Texas FSC is a predicate to the admission of the forensic analysis of physical evidence and expert testimony relating to the evidence in a criminal case. Based on the ANAB accreditation status of the laboratory, GenQuest has been granted full FSC Accreditation by the FSC Accreditation Program Administrator for the discipline of Biology/DNA.
View Certificate 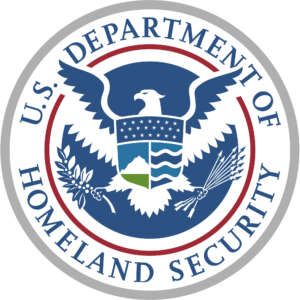 US Department of Homeland Security (US DHS)

The US Department of Homeland Security is responsible for providing immigration-related services and benefits such as naturalization and work authorization, as well as investigative and enforcement responsibilities for enforcement of federal immigration law, customs laws, and air security laws. The DHS oversees the functions of the US Citizenship and Immigration Services, and in conjunction with the US Department of State, requires any relationship DNA testing used for immigration purposes to be done through an AABB accredited laboratory. Because GenQuest is accredited under the AABB for relationship DNA testing, the Department of Homeland Security, USCIS, and Department of State accept DNA test results produced by our laboratory.